What are Stem Cells? 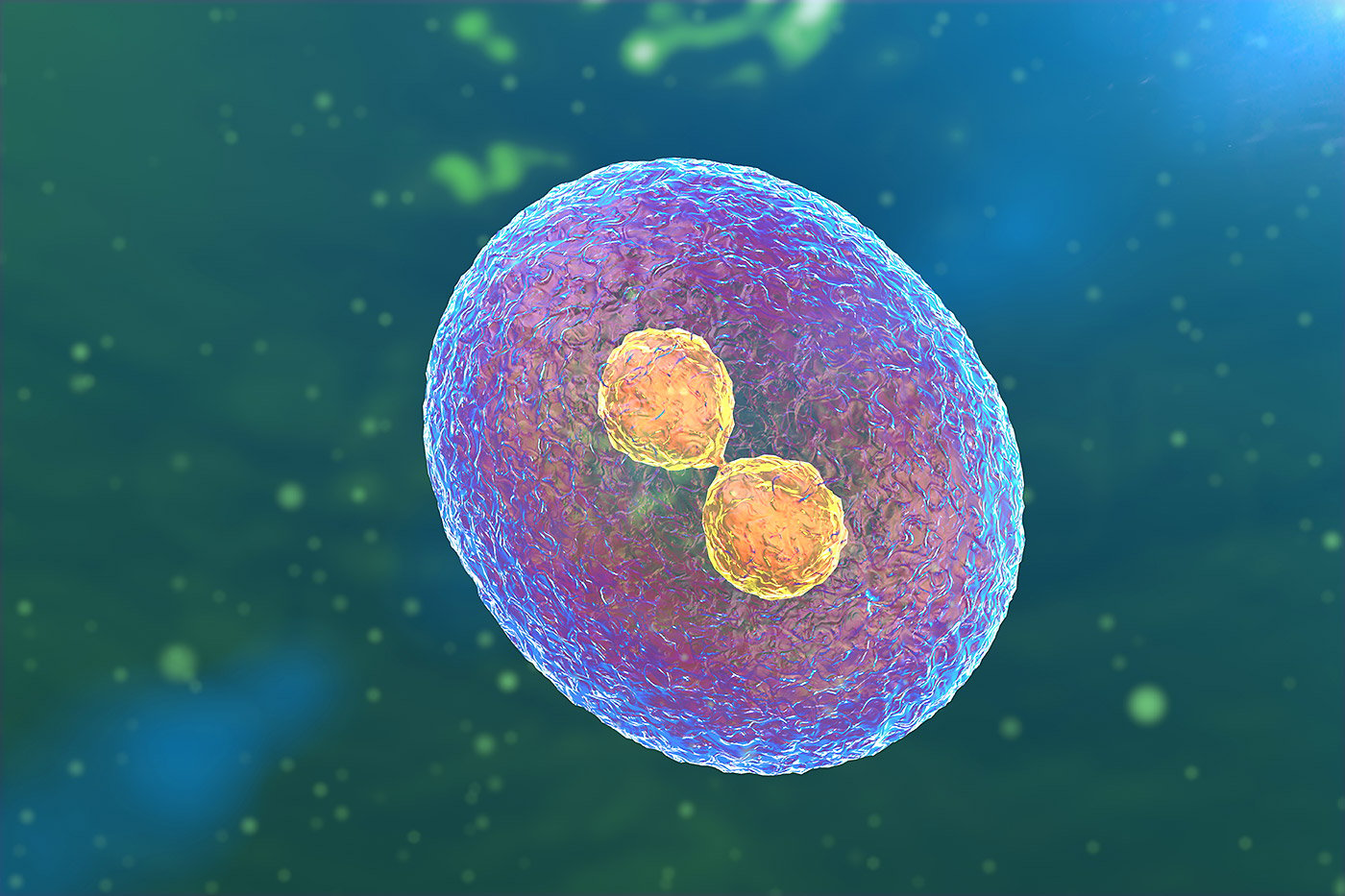 The tissues in the body are made up of cells, and every different type of tissue contains cells with a different function. For example, muscle contains muscle cells whose function is to contract and relax for movement, store nutrients, and maintain body temperature. Development of every tissue starts with stem cells that will further divide and develop more specific functions. Stem cells have the power to differentiate into many types of different cells, which makes them very potent. Infants and children have stem cells with high potency, meaning they have the power to differentiate into cells that comprise the different tissues of the body. As you age, stem cells become less potent and less in number.

Stem cells from different parts of the body exhibit different levels of potency, or abilities to divide and produce different types of cells within an organism. Some cells are able to transform into any of the 220 cellt types found in the embryo, while others have a limited number of cell types they can transform into.

The highest potency of a stem cell is totipotent and can only be found in the first four to eight cells of a developing fetus.

During early development the inner cell mass forms three germ layers and the cells reach the next level of potency, multipotent. Multipotent stem cells have more restricted function based on the tissue they are to form and play an important role in driving organogenesis (formation of organs) to make adult tissue.

Note: All photos, videos and testimonials on this web site that depict actual patients or outcomes do not indicate you will have a similar result, as individual results vary. We in no way imply or indicate that you will have a similar outcome. Plastic Surgery and medicine are not an exact science and can be unpredictable based on patient health and anatomy.

The Hawaii Stem Cell Treatment Center is not offering stem cell therapy as a cure for any condition, disease or injury. No statements or treatments on this website have been evaluated or approved by the FDA. This website contains no medical advice. All statements and opinions provided by this website are provided for educational and informational purposes only and we do not diagnose or treat via this website or via telephone. The Hawaii Stem Cell Treatment Center is offering patient funded research to treat individual patients with their own autologous stem cells and is not involved in the use or manufacture of any investigational drugs.

The Hawaii Stem Cell Treatment Center does not claim that any applications or potential applications using these autologous stem cell treatments are approved by the FDA or are even effective. We do not claim that these treatments work for any listed nor unlisted condition, intended or implied. It is important for potential patients to do their own research based on the options that we present so that one can make an informed decision. Any decision to participate in our patient funded experimental protocols is completely voluntary.

Consultations are complimentary. Call or contact us for an appointment.
808-945-5433

The mission of the Hawaii Stem Cell Treatment Center is to provide a center of activity for patients, specialists and physicians to combine cellular based therapeutic data. This includes the sharing of cellular based research and clinical studies towards the future advancement of stem cell therapy.